Gelato Cake is a mix of the creamy berry of Gelato #33 andread more... the vanilla frosting of Wedding Cake. Part of the Cookie family, it’s an indica-dominant strain that’s very popular across North America and beyond. You'll see new crosses of Gelato #33 and Wedding Cake often—Elev8 Seeds has a Gelato Kiss, Gelato Punch, and Gelato Sundae. This potent strain is for veteran consumers and reported to cause strong sedation, followed by increased appetite, and it can last for a few hours. Gelato Cake has been heavily selected for its creamy, berry, gassy, and vanilla frosting tastes and scents. -leafly.com 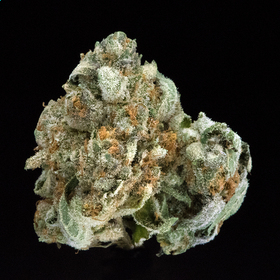 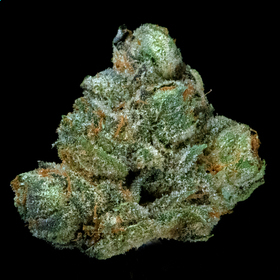 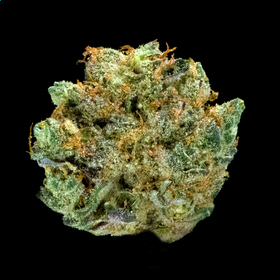 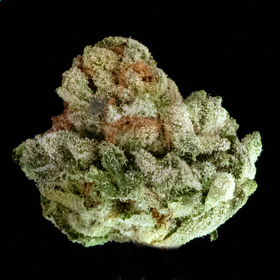 Published 6 months ago by Sean